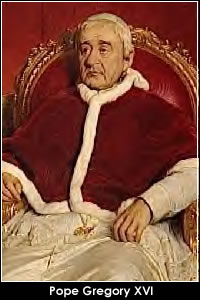 Pope Gregory XVI orders an inquiry into reports that Jews are employing Christians in certain ghettos. The Holy Office finds that papal edicts on the matter are being ignored and offers a “compromise” of “tolerance” [article by Austin Cline]. 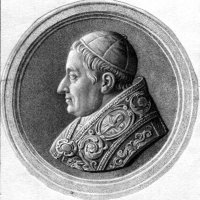 Jews were permitted to employ Christian women, but only women who are over 40 and married. They are still forbidden from employing anyone to light fires for them on the Sabbath, however, and local officials are forbidden from telling anyone that this measure of “tolerance” is coming from the Vatican itself.

Although restrictions are being eased, the new regulations say a lot about attitudes towards the Jews. Limiting employment to married women over 40 indicates that Christians are worried about Jews sexually seducing or otherwise corrupting Christian women, a theme which will continue to be important into the Nazi era.

The reason why Pope Gregory XVI singles out lighting fires during the Sabbath for a special prohibition is precisely to make life as a Jew more difficult. Not only does this ensure that Jews are as uncomfortable as possible during the winter months, but it also leads to many illnesses and deaths. This, however, is of no concern to Pope Gregory XVI nor to any of the other popes who have imposed and maintained this particular rule. 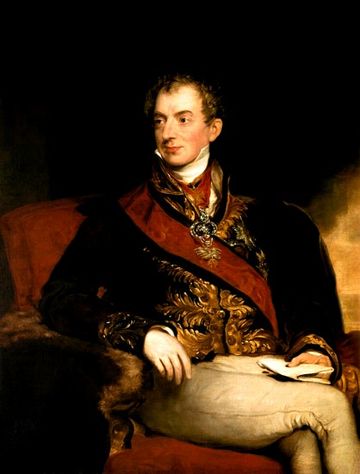 Denying Klemens von Metternich’s (1773-1879) chief minister of the Austrian Empire appeal for Tolerance Towards Jews, the Pope replied that the restrictions placed on Jews have a sacred origin and cannot possibly be lightened. “the Jews are forbidden such ownership ( property) by the sacred Canons as a Nation of deicides and blasphemers of Christ.”

Prayer: The days are passed where the Pope used his powers to prevent Christians being employed by Jews, but the prejudices that lead to separation and alienation between people groups are still with us, and the world needs to see the reconciling love of Yeshua across the boundaries of ethnicity, religion and identities that are in conflict. Lord, have mercy, save us and restore us – in Yeshua’s name we pray. Amen.