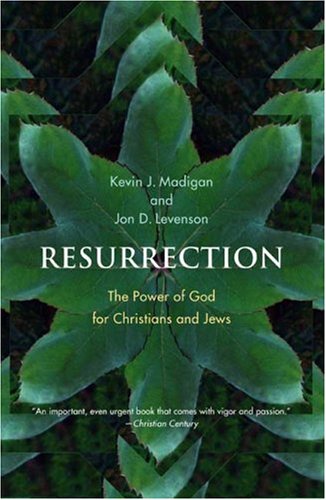 Can you have it both ways? Can an Orthodox Jew affirm the likelihood of the resurrection of Jesus in the light of its historical context and theological background, providing Christians with much-needed support for their faith, without accepting his death on the cross and atonement for sin at the same time? Like Pinchas Lapide, whose book The Resurrection of Jesus (SPCK, 1983) shocked his own Jewish colleagues and dismayed his liberal Christian friends, this latest book by Jon Levenson, co-authored with Kevin Madigan, appears to do just that.

Jon Douglas Levenson is an orthodox Jewish scholar who has almost single-handedly re-established the discipline of Jewish Old Testament Theology, having originally refused the possibility in his article ”Why Jews and not interested in Biblical Theology” in The Hebrew Bible, the Old Testament and Historical Criticism (Louisville: Westminster Press, 1993). 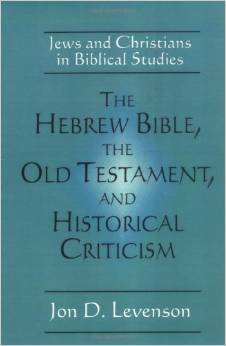 As “the most interesting and incisive biblical exegete among contemporary Jewish thinkers”(according to Facebook) he has drawn from the pioneering research in his booksDeath and Resurrection of the Beloved Son: The Transformation of Child Sacrifice in Judaism and Christianity (Yale University Press, 1995) and Resurrection and the Restoration of Israel: The Ultimate Victory of the God of Life (Yale University Press, 2006) to present a popular account of his findings in interaction with Roman Catholic scholar Madigan. 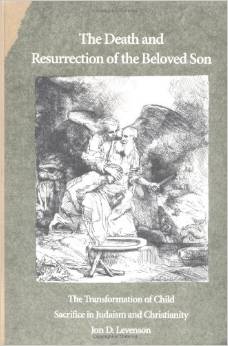 To those for whom the 848 pages of N. T. Wright’s The Resurrection of the Son of God still sits forebodingly on the unread section of their bookshelf, and wish to avoid the supersessionist turn of his argument, Resurrection provides a welcome respite. 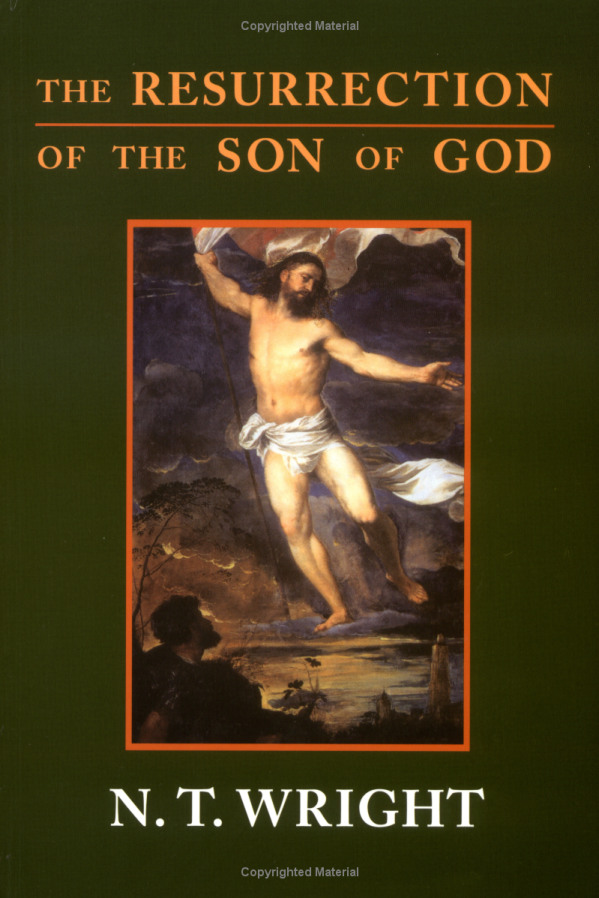 Published on 28th April 2008, and written in an accessible style, it summarises recent specialist studies on the subject, reflecting on these from both Christian and Jewish theological perspectives. Providing the “very best of Jewish and Christian scholarship on the two traditions” (Richard Mouw), its chapters discuss Jewish and Christian thought on life and death, Sheol and Hades, heaven and hell, resurrection and immortality, the death and resurrection of the “Promised Son”, Gnosticism and Dualism, and the nature of the redeemed life of the People of God. 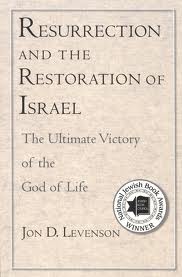 Madigan provides a welcome revision and restatement of Christian understanding, challenging the Gnostic and Neo-Platonist traditions that limit the hereafter to a non-physical, ethereal and individualistic survival of the disembodied soul or spirit. His interests in medieval thought bring a much- needed critique of this all too common Christian misapprehension of the biblical material. But it is the contribution of Levenson that is of most interest to this reader. Levenson reclaims the notion of the corporate and communal resurrection of Israel, a corollary of its election as the people of God, and anticipates through personal resurrection the complete restoration, the apokatastasis of the Jewish people. Not for him the abandonment or redefinition of the People of God to exclude ethnic Israel. Rather, his notion of resurrection from the dead affirms God’s faithfulness to his covenant and to his covenant people. As an orthodox Jew he prays daily the last of Maimonides’ 13 articles of faith prayed daily in the synagogue service – “I believe in the resurrection from the dead”, all the while applying this first to Israel’s corporate, communal restoration, and then to the individual’s hopes for life after death. 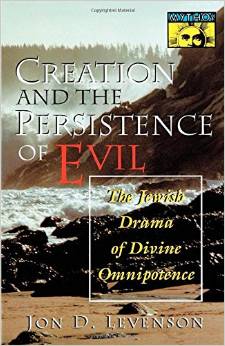 What is refreshing about Resurrection as a collaborative project is that it effectively discusses the subject within the interpretive traditions of both Judaism and Christianity, showing the contrasts and similarities between what for most Jews and most Christians are two separate religions. The book is as much an essay in comparative hermeneutics and intercultural theology as an exploration of a particular doctrine. For this Messianic Jewish reviewer, what is clear is that the two faith communities, failing to hold together both the resurrection of Yeshua (Jesus) and the ongoing election of Israel (the Jewish people), mutually challenge each other to engage more interdependently with the truth the other affirms. 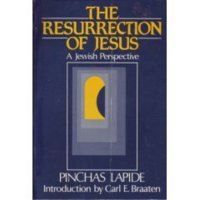 Levenson and Madigan propose a way forward to resolve these tension creatively. Only when such a resolution takes place will we be ready to receive that which both Jews and Christians eagerly anticipate – the day of judgment and salvation when the “Lord will be one and his name will be one” (Zech. 14:9), and his people, made up of Israel and the nations united in the Messiah, will see the Resurrected Messiah herald the Resurrection from the dead. 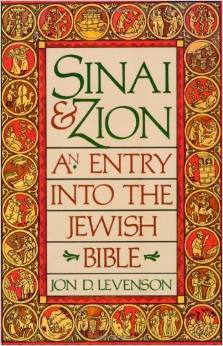 Prayer: Thank you Lord for the increasing number of Jewish scholars who are prepared to discuss and consider the question of the resurrection of Yeshua. Thank you also for the spiritual gift of faith that enables us to believe. May your truth be made known to Israel and all nations, that the Messiah has come, and has risen from the grave. In Yeshua’s name we pray. Amen.

Resurrection: the Power of God for Christians and Jews