On This Day In Messianic Jewish History 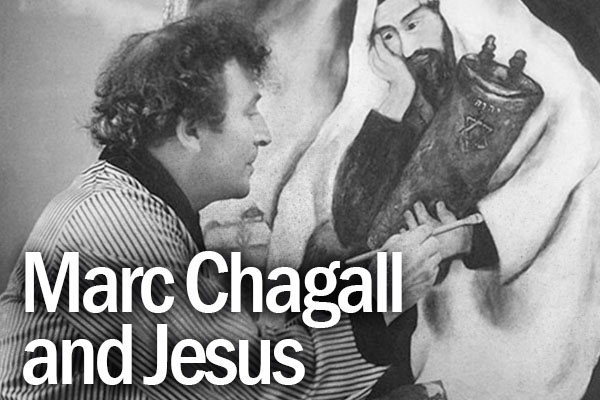 Marc Zakharovich Chagall  (6 July 1887 – 28 March 1985) was a Russian-French artist. Art critic Robert Hughes referred to Chagall as “the quintessential Jewish artist of the twentieth century” (though Chagall saw his work as “not the dream of one people but of all humanity”). An early modernist, he was associated with several major artistic styles and created works in virtually every artistic medium, including painting, book illustrations, stained glass, stage sets, ceramic, tapestries and fine art prints. We focus here on his paintings of Yeshua.

Marc Chagall is perhaps best known to American Jews for his stained glass windows depicting the twelve tribes of Israel. For some, the name Chagall conjures up images of upside-down green horses or multi-hued, Picasso-like scenes of shtetl life. An overview of this master’s work must take into account the diversity of themes he had handled: his own town of Vitebsk, Russia; the sufferings of…