Wolkenberg, Rev. Marcus. Mordecai Wolkenberg (for such was his Jewish name) was born in 1834 in Russian Poland [Bernstein reports].

When quite young he was smuggled over the border into Galicia (Austrian Poland) to avoid being Christianized and trained for military service, it often being the custom in the time of the Emperor Nicholas I. to seize Jewish lads for those ends. Mordecai was placed by his parents with [524] pious and orthodox relatives at Brody, where he gained the interest of the famous rabbi of the town, Salomon Kluger, and through his teaching soon acquired a good Hebrew and Talmudical education. When quite a young man he was appointed tutor in the home of the rich banker Cahner at Jassy, where he remained about two years.

During his stay there he made the acquaintance of the Rev. W. Mayer, the L.J.S. missionary. After a time of great heart-searching and deep spiritual experience, he was led to embrace the Christian faith, and was baptized.

Thereupon he had to pass through a period of bitter trial and persecution, instigated chiefly by his employer. His occupation had brought him in contact with many people. All these forsook him when he made his public confession of Christianity. At length he had to leave Jassy, and, after a while, Marcus (as his name now was) went to the Malta Protestant College; later on he came to London, when he read theology with the Rev. A. S. Thelwall. 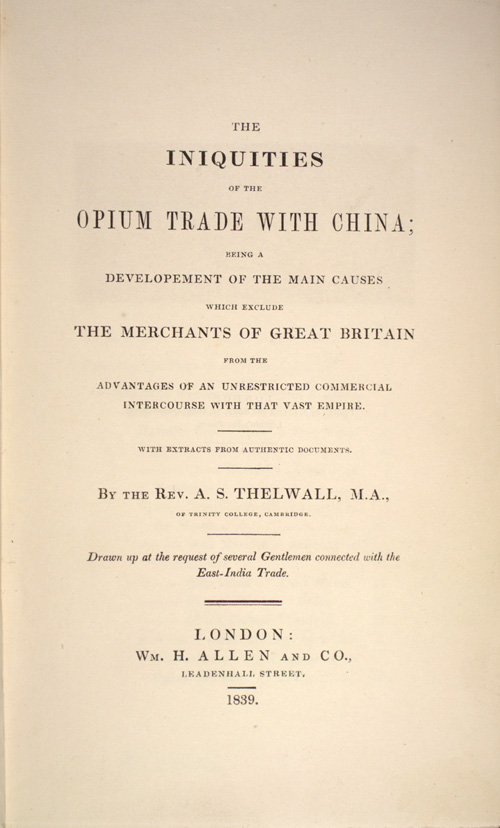 In 1863 he was appointed an assistant missionary at Jassy. This was a great trial to his feelings and faith, for it was there that he first found Christ, and there, in consequence, that he had first tasted the venom of religious hatred. Here, however, to his surprise, he was sought for and visited by numbers of his former acquaintances.

A wide door, and effectual, was thus opened to him, one result of years of patient school and other missionary work by those who had long laboured in Jassy. Of this circumstance he says: “Most of these visitors were teachers, some [525] merchants, and others near relatives of one of the wealthiest Jews here. Nor has the bold proclamation of the truth, on my part, deterred them from continuing their intercourse with me.”

For seven years he thus worked in Jassy and in Bacau for Christ, and with much blessing. In 1870, owing to the illness of his wife, he had to return to England; where he laboured successively in London, Manchester, Birmingham, and lastly in Liverpool, where he died April 17th, 1900, very much regretted by all who knew him, and not least by many Jews, who spoke in the highest terms of his goodness, piety, and scholarship.

Prayer: As we read the stories of these 19th century Jewish believers we are struck by the consistency of their Jewish upbringing and understanding of Judaism, their depth of faith and commitment, and their diligence and perseverance in service. Whilst they were children of their time, and might have fared differently in our world today with its greater perplexities and varieties of expression of what it means to be Jewish and believer in Yeshua, there is much we can learn from their example, expression of faith, and the outcome of their lives. To you alone be glory, O Lord – in Yeshua’s name. Amen.

The Pentateuch According to the Talmud. Genesis, with a Talmudical Commentary, by Paul Isaac Hershon,… Translated by the Rev. M. Wolkenberg, with an Introductory Essay by the Rev. H. D. M. Spence,…

THE BURGLAR AND THE CURATE – On April 11th 1905, the Rev. Reginald Lane Wolkenberg, curate at All Saints, had his house burgled by Herbert Johnson. The thief emptied a missionary box of 3 shillings and also stole the curate’s dinner jacket and clerical vest. These were worth £3 8s. and Johnson took them to Fletcher’s pawnbroker’s in Junction Lane. Johnson tried to pass off the clerical attire as his own, but the pawnbroker refused to believe him. A policemen was sent for but could not be found in time. So Johnson was allowed to leave the shop and he threw the clothing over a wall. However the police tracked him down and on May 15th at Liverpool Assizes, the 22-years-old from Fenton in Staffordshire was sent to prison for 12 months. This was for the Sutton offence and also for one committed in Stafford. By the time that Johnson was sentenced, Rev. Wolkenberg had moved to a new parish in Stockport.

Immigrated in 1905, she was a widow when Daniel married her.

Winter 1913, he was Captain of the Prince George,

and went to the rescue of 38 persons from the disabled launch BB,

In June 1914, He received a gold watch for his part in this.

living in Point Grey, Vancouver, BC.